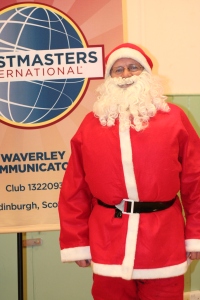 For those who were not at the meeting on 12th December, as we say in Scotland, ‘ you missed yourself’.

In the first half of the meeting, we had 2 speeches and 2 evaluations which meant we were able to fit in several Table Topics.

The second half of the meeting was the traditional Christmas party. Members and guests had a chance to meet, chat, eat, drink and relax.

Everyone had a good time and here is the evidence: 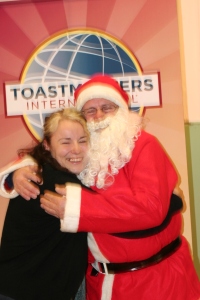 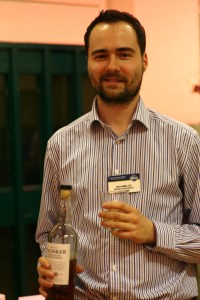 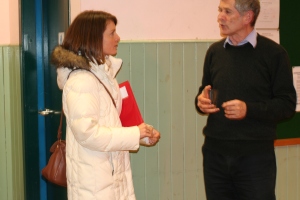 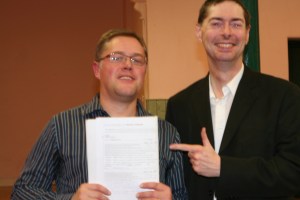 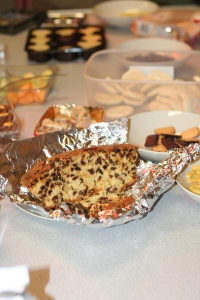 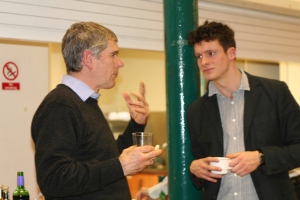 Paul talking to a guest 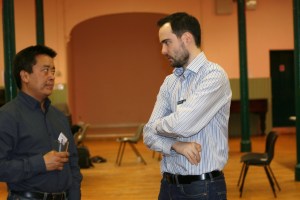 Gopal and Kevin being very serious 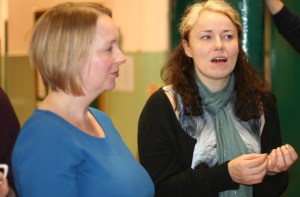 Eileen explains to Louise why she believes Santa Claus exists 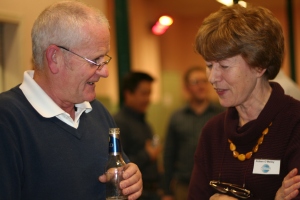